From the PariMatch betting offer, I chose West Brom to win. 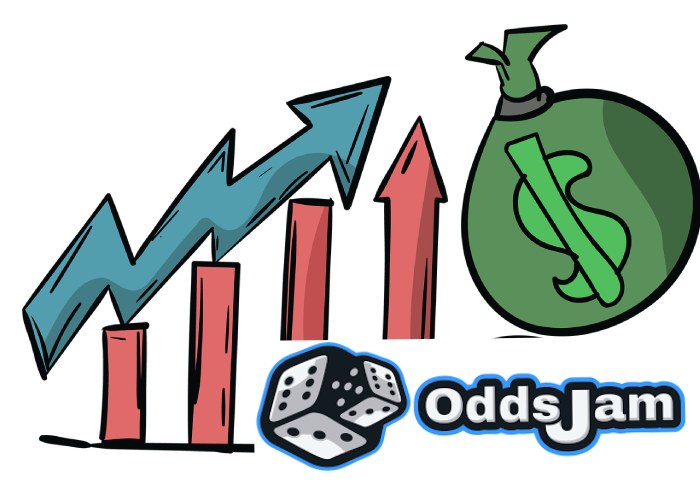